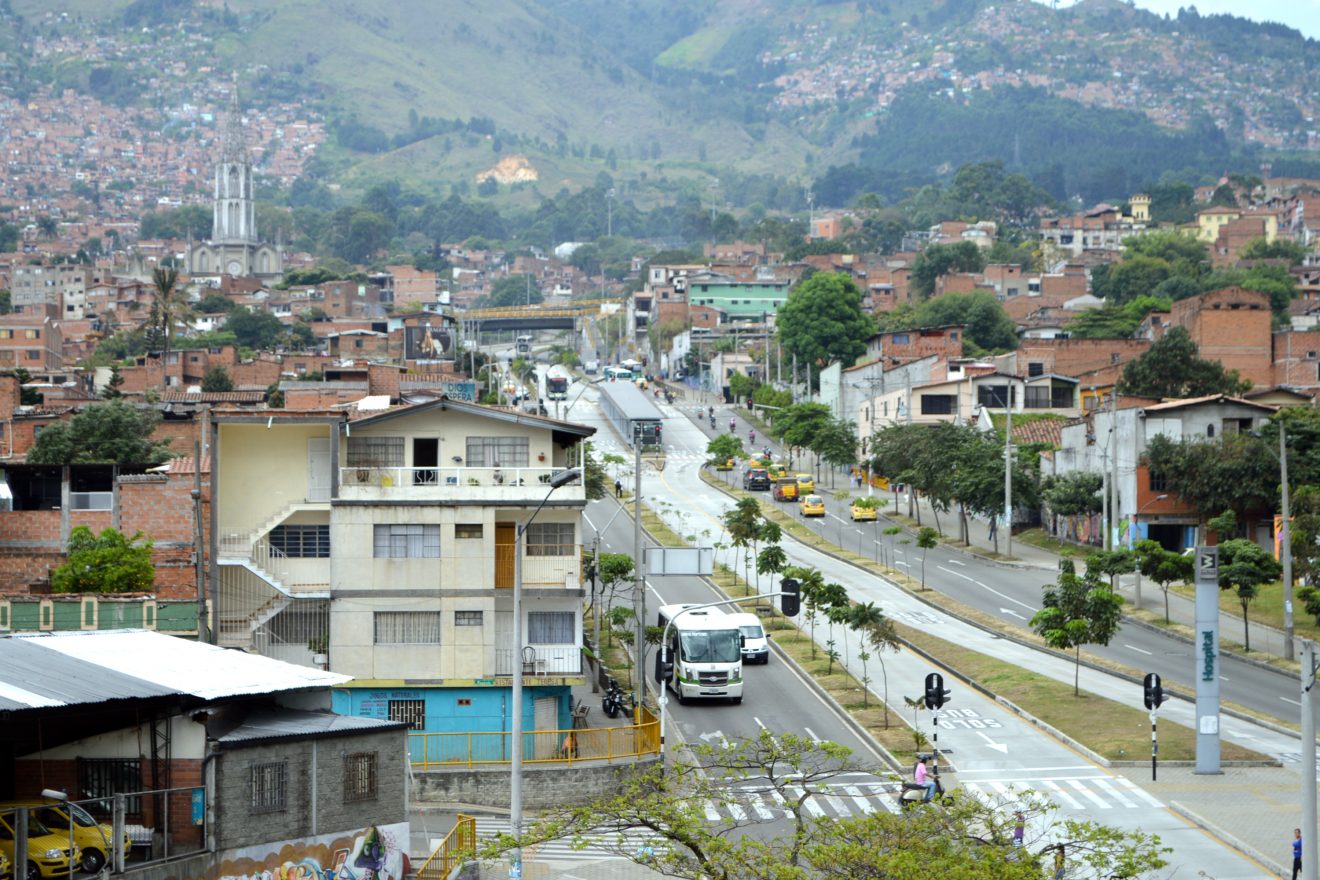 Developing countries are facing irreversible urbanization trends with significant impact on the way land is accessed, used and managed.

The increased flow of knowledge, economic activities and information between urban and rural areas has blurred the lines of what is traditionally urban land and what is rural land. Strict land use distinctions and classifications are becoming more and more difficult and irrelevant, and this requires re-thinking and transformation in the way land is regulated, valued, transacted (land markets) and put to fruitful use.

The weakness of both policy and planning systems related to land management and their tremendous transformation has particularly visible effects in peri-urban areas. Increasing land conflicts are evident at the intersection between rural and urban land with consequences both socially and economically due to a lack of security of tenure and integrated spatial planning mechanisms. Migration, increased food insecurity, obstacles to land acquisition for public infrastructure and development and the optimum use of public lands are some of the key challenges encountered.

Unfortunately, little knowledge and expertise has been produced so far to guide decision makers and local authorities responsible for land management in this context. Within an increasingly urbanizing world, there is renewed interest in ensuring that complementary and mutually reinforcing development across rural, peri-urban and urban areas is an integral part of emerging global regional frameworks, such as the Agenda 2030, the New Urban Agenda and the African Land Policy declaration.

It is time to raise awareness and to develop comprehensive land policies and frameworks to deal with land along the urban-rural continuum, if the world does not want to witness the sprawl of unplanned, inefficient and unsustainable urban agglomerations that negatively affect rural development rather than catalysing and accelerating it.

The webinar is part of the activities of the Global Donor Working Group on Land. The main objective of the Webinar is to review critical land governance and tenure security challenges arising in peri-urban areas during the transformation from rural to urban, to guide policy and land administration interventions.

During the session, it is expected that key land actors:

The 1 hour interactive session will encourage discussions based on few key presentations by experts who will set the scene by giving their perspectives and help identifying the key aspects of the topic.

Alain Durand-Lasserve is a Senior Research Fellow at the Centre National de le Recherche Scientifique (CNRS), France. He is currently Associate Researcher in the Laboratory Les Afriques dans le Monde (LAM), a joint research centre of the University of Bordeaux, the CNRS and the National Foundation for Political Sciences, France. His personal research topics are: methodological frameworks to analysing land and tenure situations and dynamics; land markets and land delivery systems in cities in developing countries; urban land management impacts of land and tenure on urban development dynamics and spatial expansion of cities; tenure security policies for the urban poor; tenure regularisation and land titling in urban and peri-urban areas. During the past two decades, he has been mainly involved in research and consultancy in sub-Saharan African countries on land and tenure issues and policies, for various bilateral development agencies, for the UN and for the World Bank.

Geoffrey Payne (MSc, Dip.Arch. MRTPI, FRSA) is an urban development and housing consultant with more than four decades of international experience. In addition to extensive academic experience, he has undertaken numerous research and consultancy assignments for international agencies including UN-Habitat, the World Bank and UK government. He has contributed to many international conferences and published widely.

Harris Selod: Harris Selod is a Senior Economist with the Development Research Group of the World Bank. His current research focuses on urban development, including issues related to transport and land use, as well as land tenure, land markets and the political economy of the land sector in developing countries, with a specific interest in West Africa. His publications cover a variety of topics in urban and public economics including theories of squatting and residential informality, the political economy of transport infrastructure, the effects of residential segregation on schooling and unemployment, or the impact of land rights formalization and place-based policies. He has been chair of the World Bank’s Land Policy and Administration Thematic Group (2011-2013) and is currently leading a World Bank research program on transport. Prior to joining the World Bank in 2007, he was an associate professor at the Paris School of Economics and a researcher at the French National Institute for Agricultural Research (INRA). He holds a Ph.D. in economics from the University of Paris Panthéon-Sorbonne and graduated from the Ecole Nationale de la Statistique et de l’Administration Economique (ENSAE).

Oumar Sylla is Head of the Land and GLTN Unit in UN-Habitat since September 2015. Prior to joining Land and GLTN Unit, Oumar served as a Senior Advisor in UN-Habitat’s Regional Office for Africa and focal point for francophones countries. Before that, he was appointed as Chief Technical Advisor for UN-habitat Land Program in DR Congo (from 2009 to 2014). He also has experience with the European Union framework, which he gained as a Land Policy Advisor in South Sudan and Burkina Faso (2006-2008) and he was a Researcher Fellow within the Laboratory of Legal Anthropology in Paris 1 Sorbonne, mainly working on land and decentralization policies in West Africa (1999-2005). He was leading the advocacy for incorporation of land related matters in the New Urban Agenda as head of the UN-habitat land Unit. Oumar holds a Master’s degree in Local Government Law from Saint Louis University in Senegal, as well as two other MA’s: in African Legal studies and legal anthropology focused on land and natural resources from Paris 1 Sorbonne and in Territorial Project Management from Paris 13 Creteil.

Connecting to Webex
Please click here for detailed instructions on how to connect via Webex.

Choose one of the two options to join: