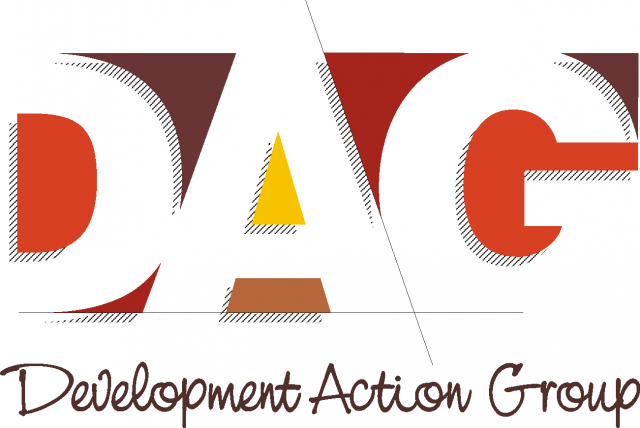 Established in 1986, DAG is a Cape Town-based, South African non-profit, non-governmental organisation with a mission to support and advocate for community-led development addressing economic, social and spatial imbalances. DAG has been at the forefront of urban development initiatives for more than 30 years. Established to resist apartheid spatial planning and evictions in the late 1980s, the organisation focus has been responsive to the ever-widening socio spatial inequalities in South Africa cities. The current focus of a restructuring South African cities is encompassed in the concept of Re-imagining the City.

DAG’s most significant goal is in strengthening the leadership capacity of citizens and civic organisations to interface and dialogue with a diverse range of government, private sector and civil society actors to meet their basic needs. DAG uses very specific, concrete interventions; namely housing, land, settlement upgrading and neighbourhood development; to organise community actors to utilise their agency to become an active, involved citizenry. Through its training and capacity building programmes, DAG not only support communities to unlock and access housing, but also raises critical issues relating to social and spatial justice, neighbourhood development and policy impediments. Over the last decade, DAG has spearheaded and advocated several policy initiatives, particularly around land-based financing.