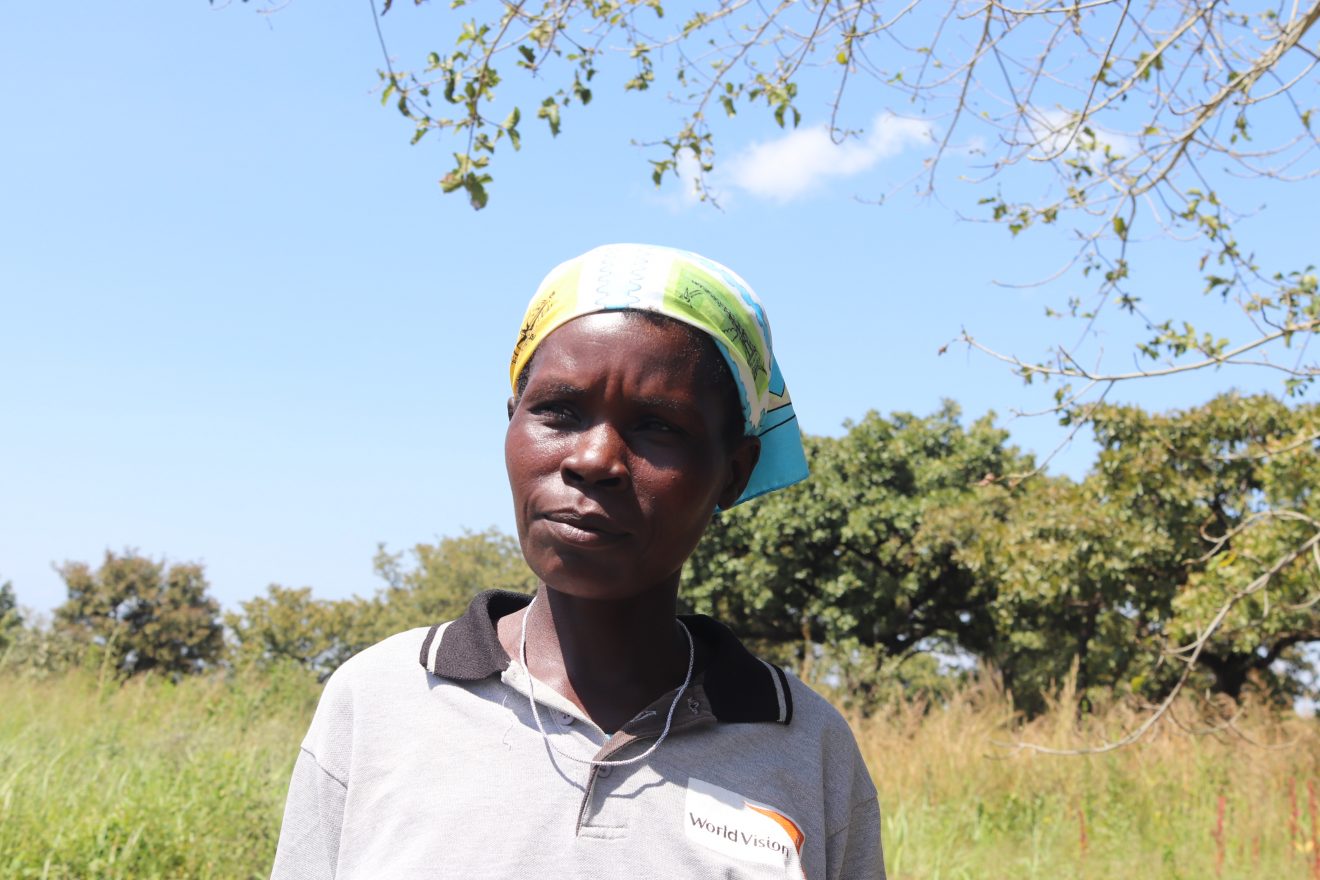 With a faraway look in her deep-set eyes, Nancy Alimo tells us her story. Almost half of Nancy’s land, about five acres, has been lying idle since her husband died four years ago, in Pader, a District in Northern Uganda. As soon as her husband died, his brothers laid claim to that part of the land stating that they did not know how their late father set up the boundaries and even though their father had subdivided the ancestral land amongst the brothers. They threatened to evict Nancy using crude weapons and they stopped her from farming on the land, leaving Nancy with only five acres.

Since then, Nancy has struggled to put food on the table for herself and her two daughters since her husband a business man was the sole breadwinner of their home. She has also struggled to pay high school fees. Nancy is also not sure what the future will hold for her daughters given they might not have access to this land.

On this International Women’s Day, Nancy’s story, like many other stories of how women’s land rights and tenure security are threatened, draw our attention to the relationship between land, tenure security and women’s empowerment and its critical and fundamental role in achieving sustainable development.

In collaboration with local partners, we support Nancy and many women like her, to secure their access to land. This has been achieved by applying our gender responsive land tools in a participatory and inclusive using multi-stakeholder processes. Securing women’s land rights in the context of customary tenure and other forms of tenure regimes for example, is considered a positive step to achieve this access and right.

In Nancy’s case, customary land certificates were delivered through the land governance project implemented in partnership with the Uganda Community Based Association for Women and Children Welfare (UCOBAC), an affiliate organization to Huariou Commission, and the local government in Pader. This project enabled land mapping to occur using GLTN land tools, after which residents of Pader, were presented with customary land certificates during a ceremony held in November 2018. More specifically, the project has addressed deep gender inequality in resource sharing including land, enabling women to secure customary certificates in this patriarchal community where women own less than 5% of the land.

Nancy was one of the recipients of these certificates, which are as good as a title. It gives her freedom to use the land that had been lying idle, without her late husband’s family threatening her. Nancy, with a satisfied look on her face, told us “I can now grow extra crops which I will sell and pay for my daughters to proceed for higher education so that they can study professional courses like teaching, construction and tailoring based on their interests.” The project continues and is expected to reach many more women, you can read more here.

Affirming the importance of this year’s International Women’s Day, #balanceforbetter, GLTN salutes the women and men who recognize, uphold, respect and protect act land and property rights for women and girls. Such action helps achieve gender balance and a more equal world.

We applaud the role of men such as Chief Chamuka of the Chamuka Chiefdom in Zambia. Chief Chamuka is an ardent women’s rights champion who advocates for the people in his 300km2 chiefdom to own land through holding customary land occupancy certificates. In his speech during a recent customary certificate presentation ceremony for 500 households, he said ‘women should be empowered as the custodians of the house’. (Read more on GLTN’s wok in Zambia)

We, as partners, also accept and appreciate the importance of addressing women as a diverse group because of the varying situations of each woman in relation to land. This explains why we work in line with the Sustainable Development Goals (SDGs) call to “end poverty”, “leave no-one behind” (Goal 1) and achieve gender equality (Goal 5). The SDGs reinforce GLTN’s work on in improving women and girls access to and control over land and are highly progressive for securing women’s land rights. While the value of women’s role and their capacity to contribute to the land sector has long been recognized, there are many places where women still suffer deep discrimination and find themselves without any land rights as depicted from Nancy’s story. This is why securing land tenure for all, particularly for women and girls is at the heart of GLTN’s new Strategy 2019-2023. To achieve the strategy, GLTN land tools developed by partners, will continue being used to ensure that women and girls’ land rights are enforced to create a #balanceforbetter land rights globally and push the mission of the International Women’s day.