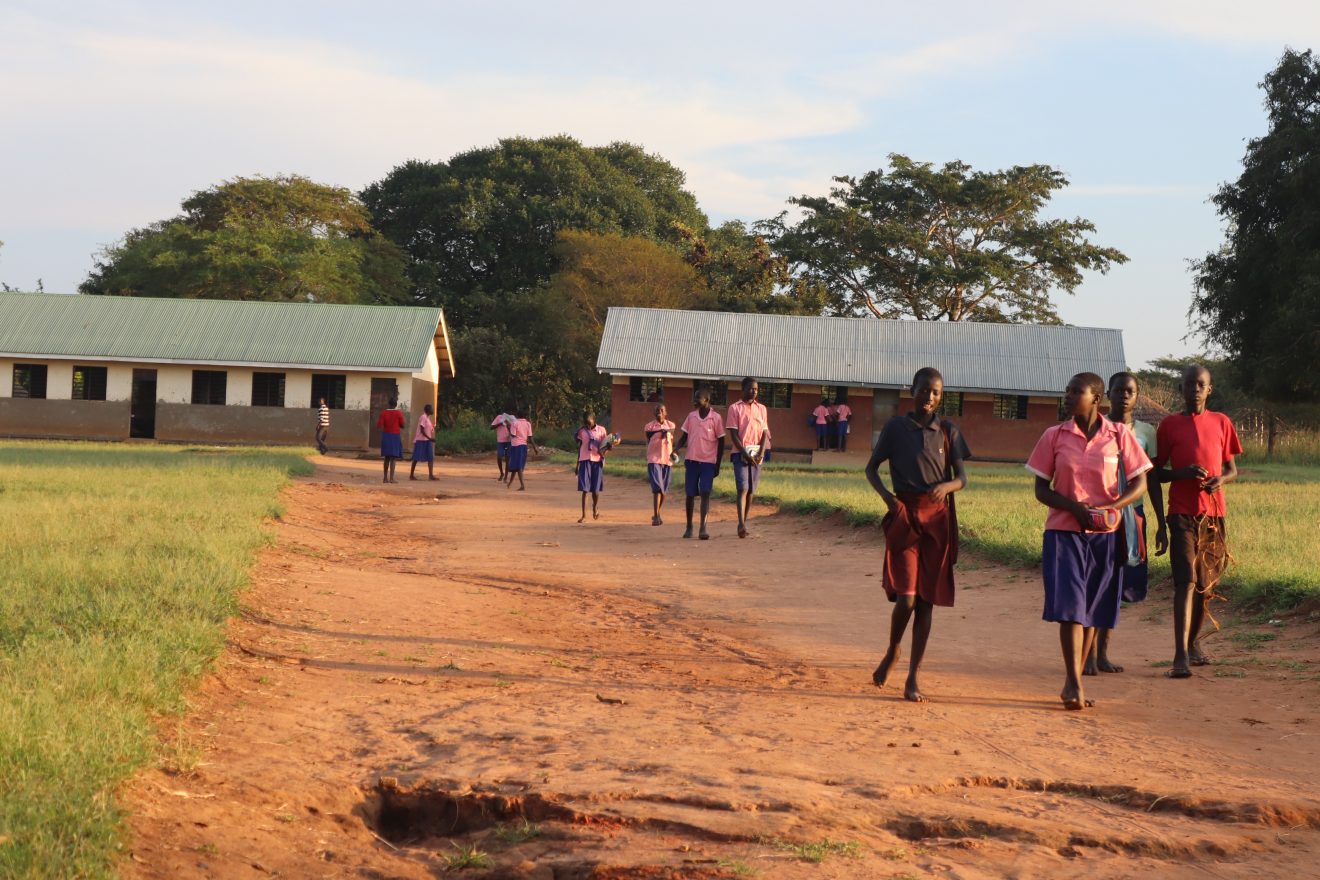 Semi green grass areas with block like structures defined by square windows lined up one after the other are the well known features of schools in Pajule sub county, Pader district in Northern Uganda. In one such public school, a teacher carries out activities with children who are clad in green bottoms and pink shirts on a large field. A few meters away from them, a few head of long-horned cattle graze giving the grass a mown appearance. This land, as is typical of most schools in this area of Uganda, serves multiple purposes. Often a playing field for the children and a grazing ground for cows and goats but also sometimes a shaded resting place for the sojourner.

This peaceful, day to day scene belies the land disputes that occur time and time again in various forms in several schools across Pajule sub county which has a total of 19 schools. Most schools in the area have between 500 to 700 children whose ages range between 6 to 16 years.

Government institutions such as schools and health centers were often built on land that was donated years ago by male heads of families. These men have long passed on. While the generation currently tilling the land are their children or grandchildren, in most cases, they do not have an accurate history of the land and its boundaries. Additionally, there is often no official record of this ‘land /school exchange’ other than historical community knowledge. In many cases, this knowledge is not enough to resolve land and boundary disputes. What most of the children and grandchildren are aware of is that their grandparents or parents donated land to these institutions. At the same time, they feel entitled to it and recognize the land as a source for their personal wealth. Hence, many often endeavor to ‘reclaim’ the land.

Two years ago in 2016, children and teachers were living in a heightened state of fear because certain families had started to make statements that they must have their land back from the schools and other government institutions which had, according to them, illegally built these institutions. The families began to chase away children and teachers and extended the coverage of their farms by tiling right up to the teachers’ compounds on the edges of the school ground. During each planting season, there would also be ‘attacks’ and farms would be extended further, often encroaching pieces of actual school land.

To curb the trend, the police and the elders were called upon to assist in demarcating the land given their historical community knowledge. While this was a first step to improving the tense situation and enabled schools to continue functioning, it was only a stop gap measure and often the disputes and attacks would continue. .

Land disputes as well as encroachment on school land, are detrimental to remote communities like the Pader district in Uganda whose basic education for a child ends at 16 years old. With the first secondary school for Pajule sub county being just a plan on paper for now, and schools being several kilometers apart, children are being denied education through these conflicts because of lack of tenure security to remain in their current locations.

The positive impact of this solution was witnessed in the recent registration and mapping of school land in Pajule sub county. Supported by the Global Land Tool Network (GLTN) and implemented by Uganda Community Based Association for Women and Children Welfare (UCOBAC), the project resulted in the issuing of 300 Certificates of Customary Ownership (CCO). This has directly benefitted many local schools enabling them to remain in their current locations and thus ensuring the ongoing education of the communities’ children.

Using the Social Tenure Doman Model (STDM), a Global Land Tool Network (GLTN) land tool, to gather mapping information, the project enabled collection of data from the community on the existing demographics and land tenure and map the land for six schools whose land had been under dispute within their local communities. The six schools applied for Certificates of Customary Ownership (CCO) after the mapping exercise but were advised to apply for freehold titles instead. Being government institutions, the schools cannot receive the Certificates of Customary Ownership (CCO) by law since the land is no longer under the customary land framework but falls under the public land framework. Despite having to wait for a title, the mapping exercise has safeguarded the school land by putting it on an official map.

In this part of Uganda, encroachment and disputes are now a thing of the past and the children now have security of tenure enabling them to attend school. The process has also brought the community together, built new partnerships and given stakeholders key skills on land mediation, mapping and recording so that the remaining 13 schools whose land has not yet been mapped can now begin the process of securing education opportunities for its youth. 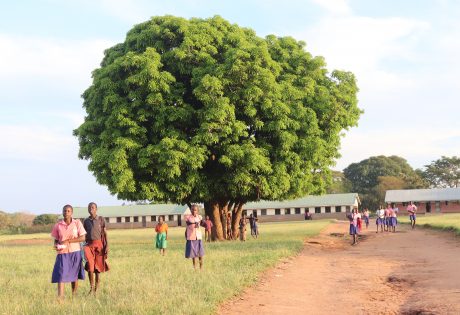 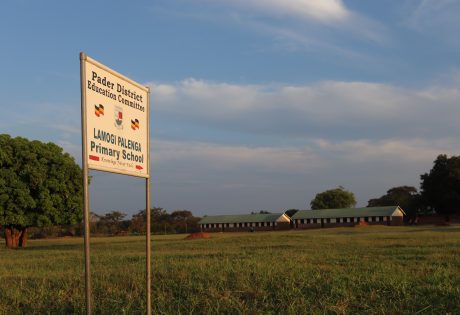 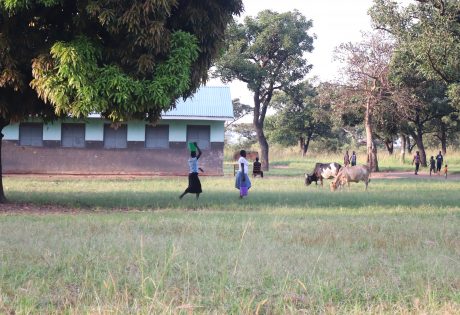 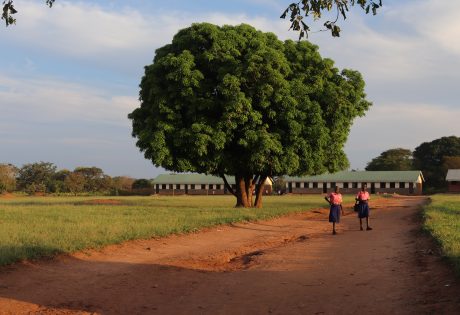 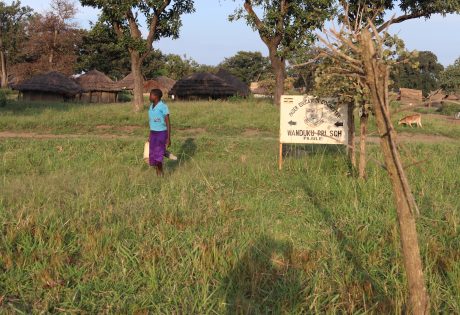 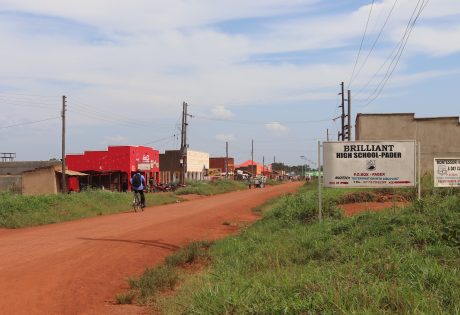 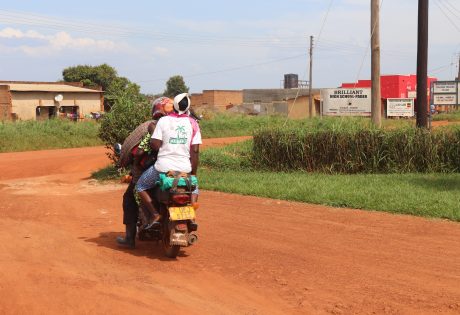 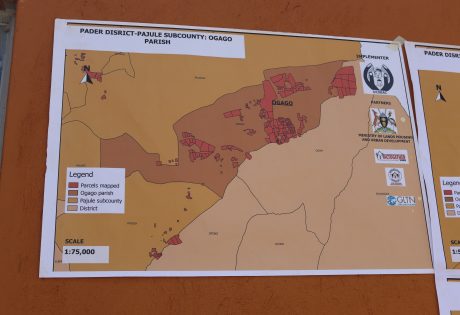 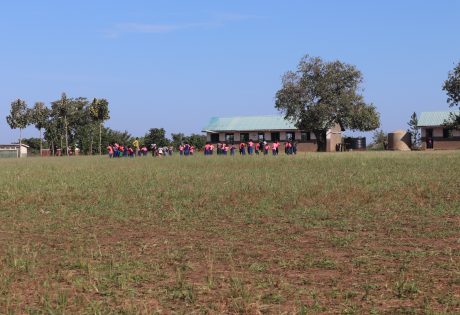 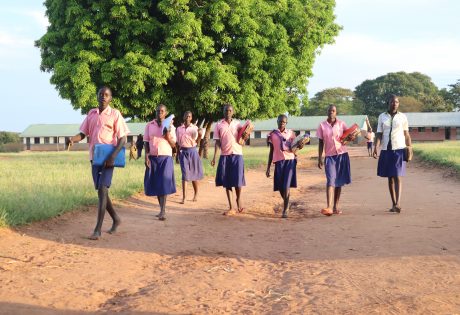 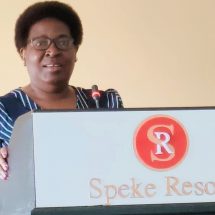 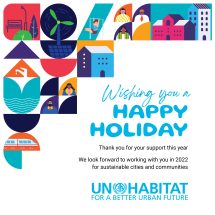 Urban Land Transformation in Africa along the urban and rural nexus: What policies and tools are needed?
On Common Ground: Participatory Approaches for Securing Communal Lands