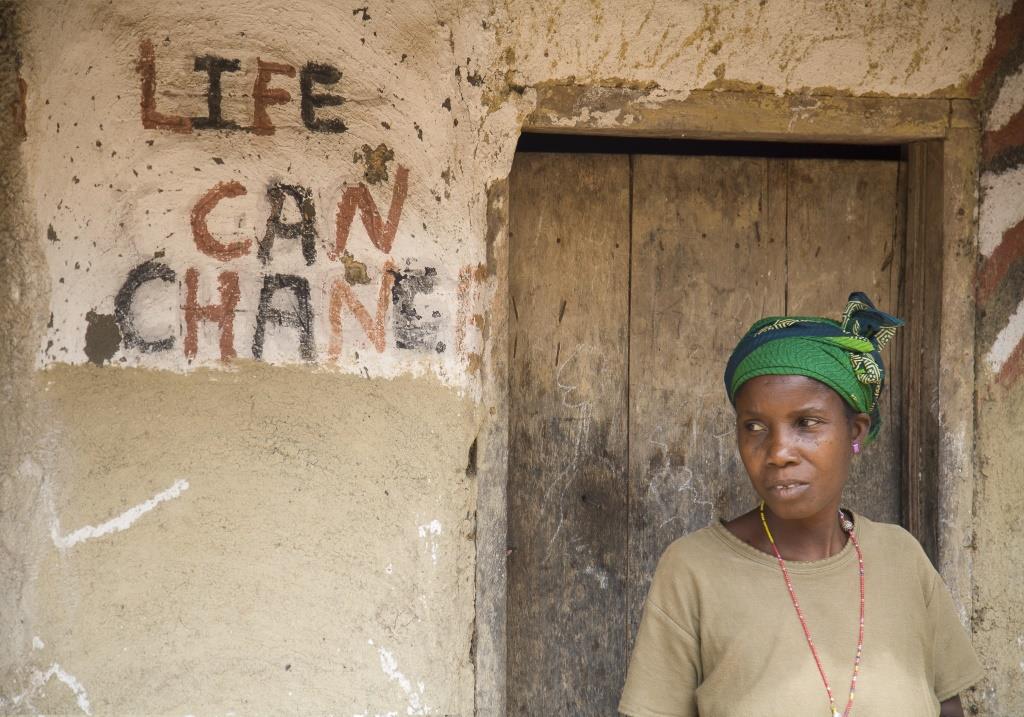 A humanitarian organisation and GLTN member, the Norwegian Refugee Council runs a programme of work exclusively dedicated to the rights of displaced women to housing, land and property. Enshrined in international law, these rights, commonly known as HLP, are essential for women to survive displacement, recover from conflict and earn a living for themselves and their families. However HLP rights are too often neglected by the humanitarian community at large.

In many parts of the world affected by conflict and crisis, displaced women continue to live in extreme vulnerability. They often suffer serious human rights abuses and remain marginalized, unable to make decisions about their lives and their communities. Their struggle to move on from the horrors of conflict is made worse by the many barriers they face to secure a home, or own land and property. According to NRC research, the most overwhelming obstacle to women’s access to justice for their HLP rights are social norms. Embedded within families, communities and justice structures, many social norms often perpetuate gender inequality and limit women’s rights in practice. For example, social norms in Afghanistan, Lebanon and Palestine can undermine sharia provisions that would otherwise support women’s claims to land and property. And displaced women may have to deal with a backlash for claiming their rights too. They can be ostracized and ignored if they claim their land, and may even be abandoned by their families. Some societies reject women who ask for their inheritance rights and it can be considered shameful if they make a claim, as was the case with Palestinian refugee women in Gaza and returnees in Afghanistan.

In addition, discrimination, which during conflict and displacement is often exacerbated, is a major hurdle. Displaced women face many layers of discrimination: as women, as refugees, as returnees and displaced persons, as members of economically disadvantaged groups and as members of ethnic or religious minorities. Discrimination worsens their already precarious access to justice.
Despite strong constitutional guarantees of equality and non-discrimination in countries like South Sudan and Afghanistan, displaced women are still unable to assert their rights to land and property. Many are evicted from family homes after divorce; their land is sold by family members or occupied with impunity; they miss out on shelter when it is allocated to male heads of households; and returning widows are denied inherited land. Most importantly, they often have little ability to do anything about their situation.

The hard truth is that despite major investments in justice in conflict-affected and developing countries (US$4.2 billion by OECD-DAC donors in 2009 alone) this has not translated into gains on the ground for the many women whose only option for resolving land and property disputes are local customary and religious authorities, which are generally not part of justice reform programmes. Despite these challenges, the experience of NRC shows that even in the midst of conflict and crisis, humanitarians can seize opportunities to bring about lasting transformation and greater equality through their interventions.

Gender can no longer be considered an optional add-on to humanitarian programmes. Equally, the perception that humanitarian actors are at most responsible for restoring the pre-conflict status quo is unsustainable. Where humanitarians fail to build an understanding of displaced women’s specific constraints, their operations run the risk of perpetuating gender inequality. For example, they can discriminate against women when they only allocate housing assistance to male heads of household.

Conflict can bring devastation and loss for women. But it can also provide opportunities to promote equality during recovery, when lives are rebuilt, even in protracted displacement. Experience shows that there is a window of opportunity following periods of conflict to intervene in progressive ways that support improvements towards ending discrimination. There is the potential to assist women to claim their rights after conflict, as they challenge social norms, and their families and communities, to achieve greater equality.

Finally, humanitarians must challenge discriminatory laws and practices that undermine not only women and girls’ rights, but also the effectiveness of humanitarian aid.

For more about NRC’s programme about displaced women’s rights to housing, land and property, including a summary report entitled Life Can Change, please visit womenshlp.nrc.no