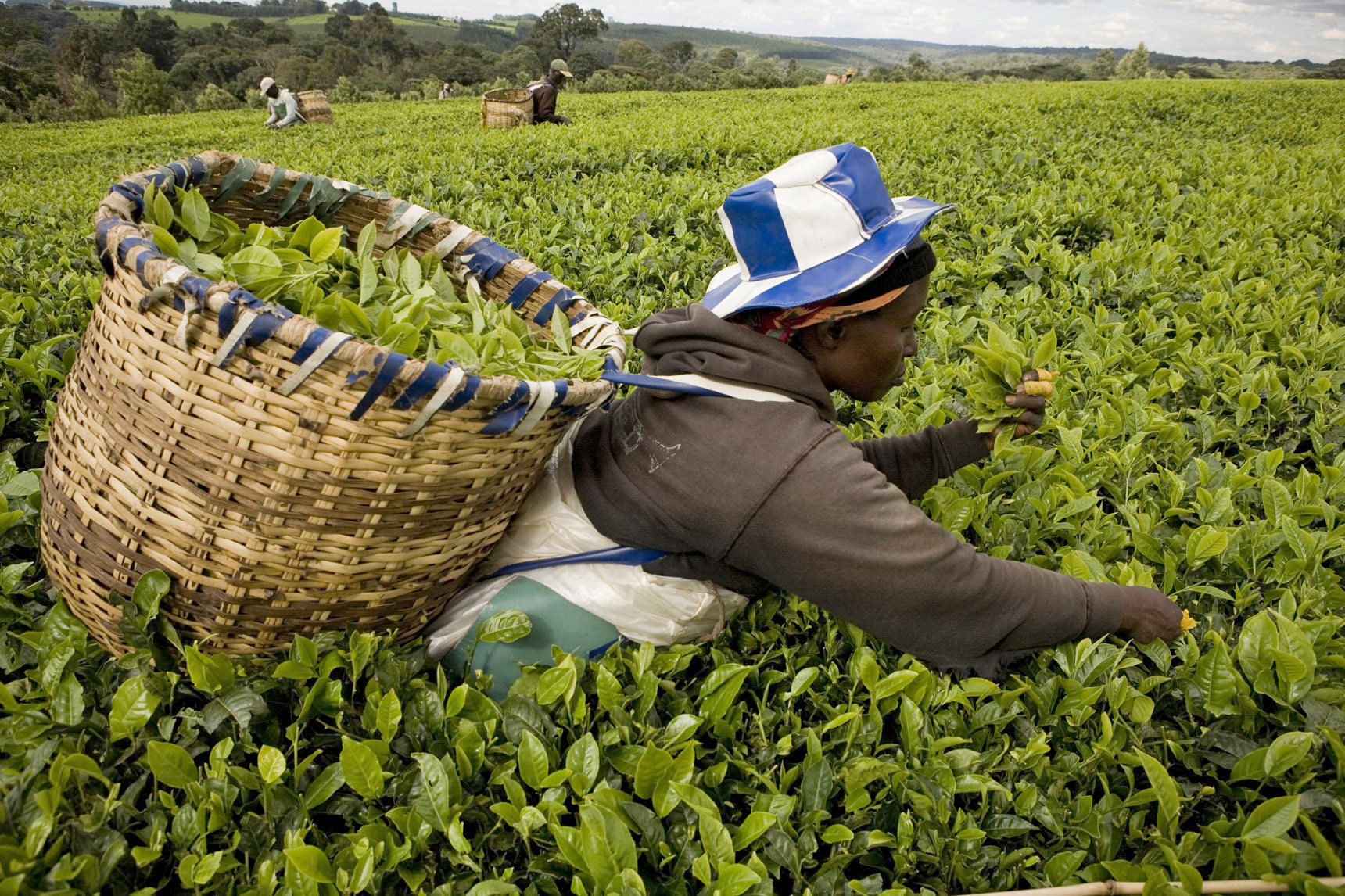 It further informs the qualifications and procedures for appointments to the Commission and gives effect to the objects and principles of devolved government in land management and administration. The Land Act however, touches on substantive rights by seeking to revise, consolidate and rationalize the registration of titles to land, give effect to the principles and objects of devolved government in land registration and other connected purposes.

As concerns procedures in the land sector, the Land Registration Act revises, consolidates and rationalizes the registration of titles to land, gives effect to the principles and objects of devolved government in land registration and related purposes. Land remains a critical natural resource in Kenya determining the livelihoods of a significant proportion of Kenya’s population, which requires better management. The over-dependence on land for livelihood has resulted in the unsustainable use of land and continues to amplify tensions among land-dependent communities. The three land Acts are expected to promote better management and usage of land in Kenya. UN-Habitat as part of the wider Development Partners Group on Land will continue to partner with the Government through the Ministry of Lands in fast-tracking land reforms.