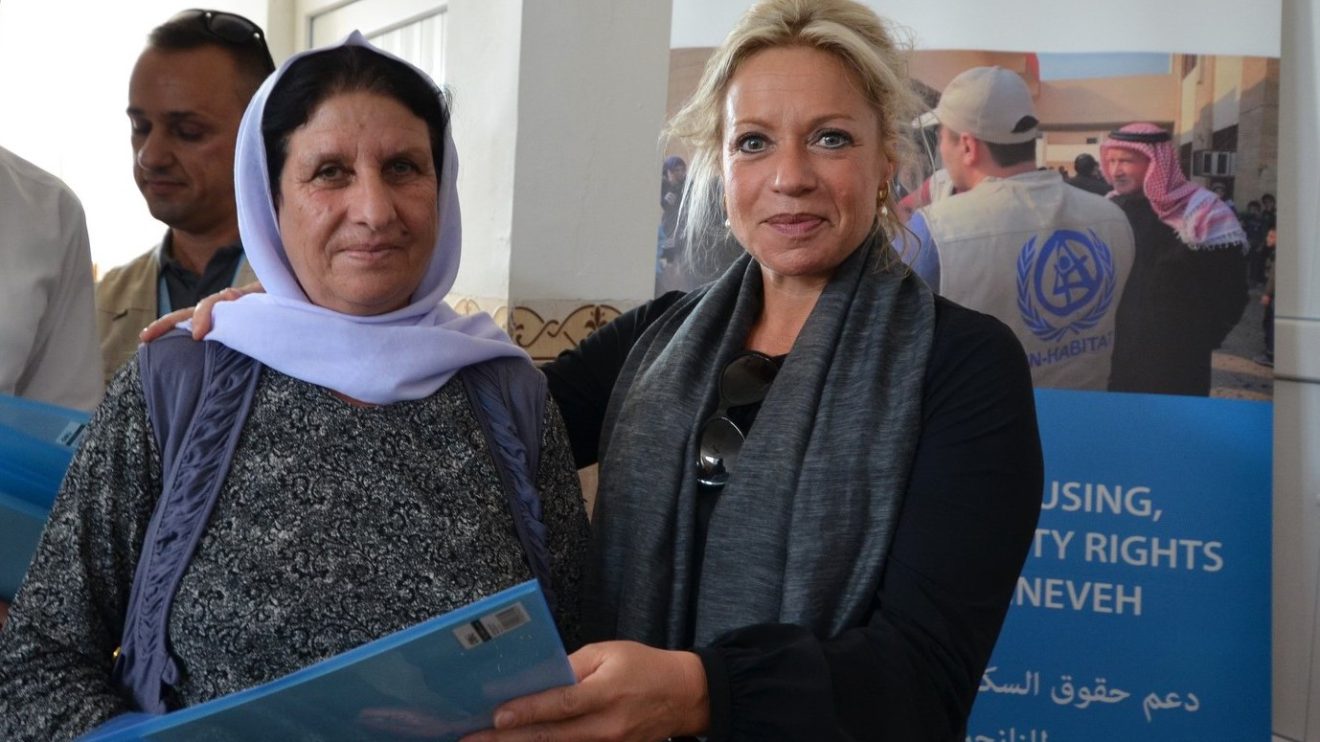 The modern history of Iraq has been shaped by different government systems and marked by crisis, conflicts and instability. Since 1975, discriminatory policies have prevented thousands of Yazidi families living in the Sinjar district of Ninewa Governate from owning their residential lands. For the past five years, after the end of ISIL’s invasion, UN-Habitat and the national and local governments have been working together advocating for safe and voluntary returns of displaced Yazidi families in the areas liberated from ISIL, and for the recognition and protection of their Housing, Land and Property (HLP) rights.

A fit-for-purpose and a community-based approach tool developed by UN-Habitat and the Global Land Tool Network (GLTN) partners, known as the Social Tenure domain Model (STDM), was implemented by UN-Habitat to promote sustainable and safe return, by registering the HLP claims of the Yazidis. Through the use of STDM, approximately 14,500 HLP claims have been registered since 2018, and occupancy certificates were issued and distributed to returnee families. Occupancy certificates not only increased their tenure security of the Yazidis but also allowed them to qualify for housing rehabilitation.

On 27 December 2022, the Iraq government, under the leadership of its Prime Minister, Mr. Mohammed S. Al-Sudani, issued a decree to officially recognize the land ownership rights of the Yazidi communities, recognizing the occupancy records as full property titles. This highlights the important role that the development and implementation of inclusive and gender responsive land tools, such as the STDM tool, can play in fostering policy change and land tenure security for all.

Joint statement by Iraq’s Prime Minister and the UN 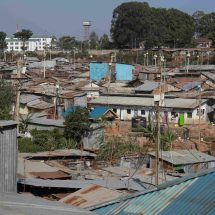 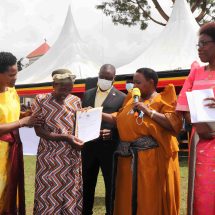 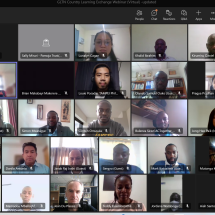 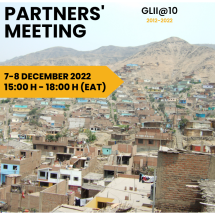 The draft General comment No. 26 (2022) on Land and Economic, Social and Cultural Rights has been published
Validation workshop of Physical Development Plan (PDP) for Kitumba Sub-County in Kabale District, Uganda