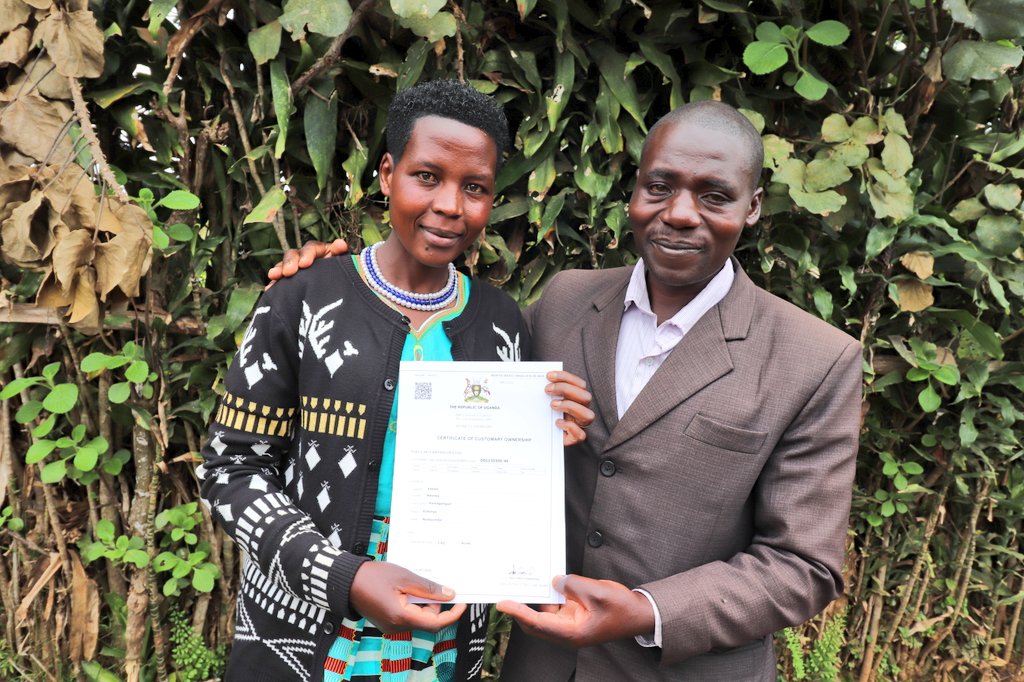 Over the years, various projects spearheaded by the government of Uganda have been undertaken to register customary land rights in accordance with the 1998 Land Act and the 2013 Uganda National Land Policy (NLP), and with support from different development partners. The climax of the registration process has always been issuance of Certificates of Customary Ownership (CCOs) to many Ugandans residing on the bulk of landholdings, approximately 80% of the land in Uganda. The Certificate of Customary Ownership provides documentary evidence of ownership of land rights under customary land tenure and the procedure for applying for the Certificate of Customary Ownership is outlined in the Land Act of 1998.

Since 2014, the Global Land Tool Network (GLTN) within the Land, Housing and Shelter Section of UN-Habitat has partnered with Uganda’s Ministry of Lands, Housing and Urban Development (MLHUD) to support the implementation of the National Land Policy (NLP). Under this strategic intervention, GLTN has collaborated with the MLHUD to strengthen customary land rights including improving women’s access to land; developing and implementing the national gender strategy for NLP; establishment of multi-stakeholder partnerships and platforms on land and land issues; strengthening the capacity of partners and land actors to promote and implement appropriate land tools and approaches in rural and urban areas, that are pro-poor, fit-for-purpose and gender responsive, among others. Through these efforts, over 7684 parcels registered for CCOs in order to secure customary land rights and improve land use.

Previously, the certificates were created manually, and the Ministry would provide hard copies of certificates, the information of the beneficiaries and parcels entered using a typewriter. This process was seen to be time consuming, expensive, and prone to errors, hence prompting the partnership to explore a more efficient and effective method of developing these tenurial instruments. This culminated to the development of the digital CCO template using the Social Tenure Domain Model (STDM), a land information tool developed by the GLTN that conforms to the international land administration standards and provides a flexible way of recording people-to-land relationships. The digital CCO template has been approved by the MLHUD and gazetted by Uganda Printing and Publishing Corporation (UPPC) in the Uganda Gazette.

The document as shown in the figure above is a replica of the manual CCO that was originally being issued by the government but with some improved features such as: a unique Quick Response (QR) code that strengthens the security of the document; a map of the parcel; provision for signature of the Area Land Committee members, the stamp of the Area Land Committee chairperson and a watermark of the Uganda Coat of Arms.

The digital CCO will reduce costs and time spent in processing the certificates since the data is entered on a computer and the certificate printed out with ease. The Global Land Tool Network congratulates the Government of Uganda, the Ministry of Lands, Housing and Urban Development, GLTN partners and UN-Habitat for this huge achievement towards an efficient, cost effective land registry system in Uganda. 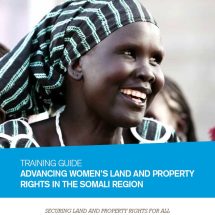