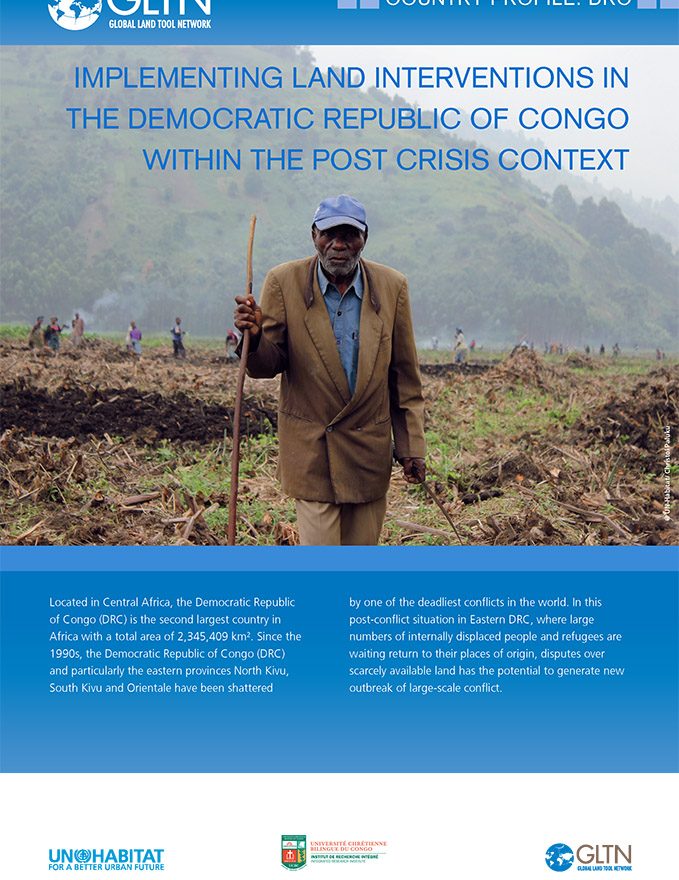 In this post-conflict situation in Eastern DRC, where large numbers of internally displaced people and refugees are waiting return to their places of origin, disputes over scarcely available land has the potential to generate new outbreak of large-scale conflict. 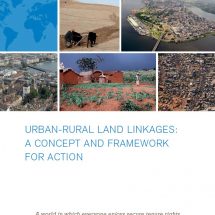 Urban-Rural Land Linkages: A Concept and Framework for Action 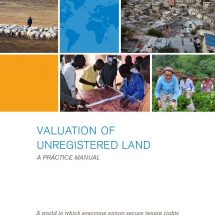 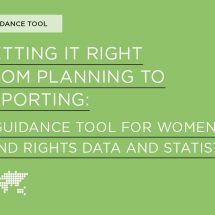 Getting it right from planning to reporting: A guidance tool for women’s land rights data and statistics 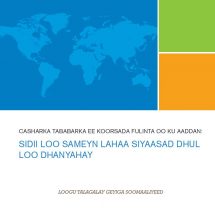 Where to Start? A Guide to Land-Based Finance in Local Governance
Land and Resource Conflicts in the Philippines