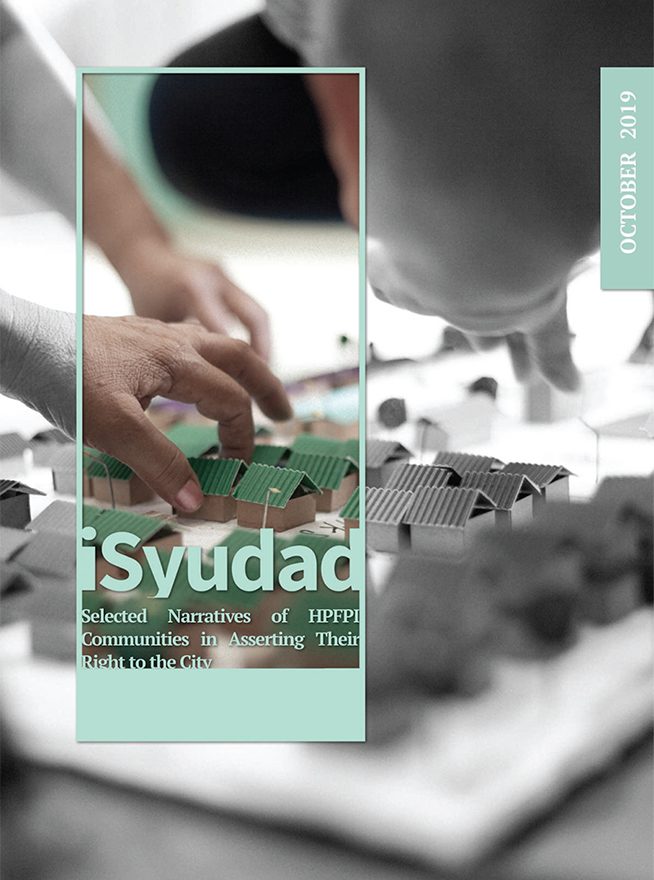 The National Capital Region(NCR) commonly called as Metro Manilla, is one of the twelve defined metropolitan areas in Philippines. With a population of more than 11million, Metro Manila ranks third as the most populous urban area in the world. In spite of multiple economic activities and opportunities, many of its inhabitants still remain in the state of poverty.

“The failure of the government to deliver decent housing and adequate services to majority of the urban poor were primarily rooted from poor planning, government incompetency and corruption, and complex regulatory requirements(USAID 2016)”

The increase of land value in Metro Manila, necessitated by the growing demands for commerce and financial activities, has made the drooling cycle of poverty a burden to its residents, particularly the urban poor. Their limited access to property rights and secure tenure, both in land and in housing, places them at the fringe of development — literally by residing in public lands that are also tagged as danger areas or in readily available vacant lots that, in most cases, are privately owned. Moreover, the urban poor are also considered one of the most vulnerable sectors when it comes to disasters.

The problems associated with urbanization have, in fact, a direct correlation with landlessness. Security of tenure gives urban poor communities the opportunity to increase their economic potential including gaining access to livelihood, credit and financing, thereby enabling them tto invest and upgrade living conditions. 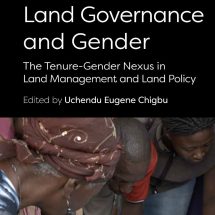 Land governance and gender: the tenure-gender nexus in land management and land policy 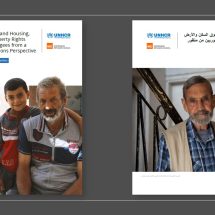 Legal Identity and Housing, Land and Property Rights of Syrian Refugees from a Durable Solutions Perspective – Challenges and opportunities 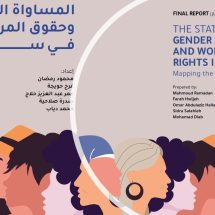 The Status of Gender Equality and Women’s Rights in Syria 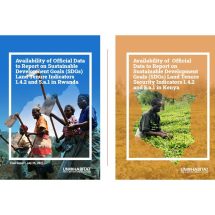 Official data to report on Sustainable Development Goals (SDGs) land tenure indicators 1.4.2 and 5.a.1 in Kenya and Rwanda