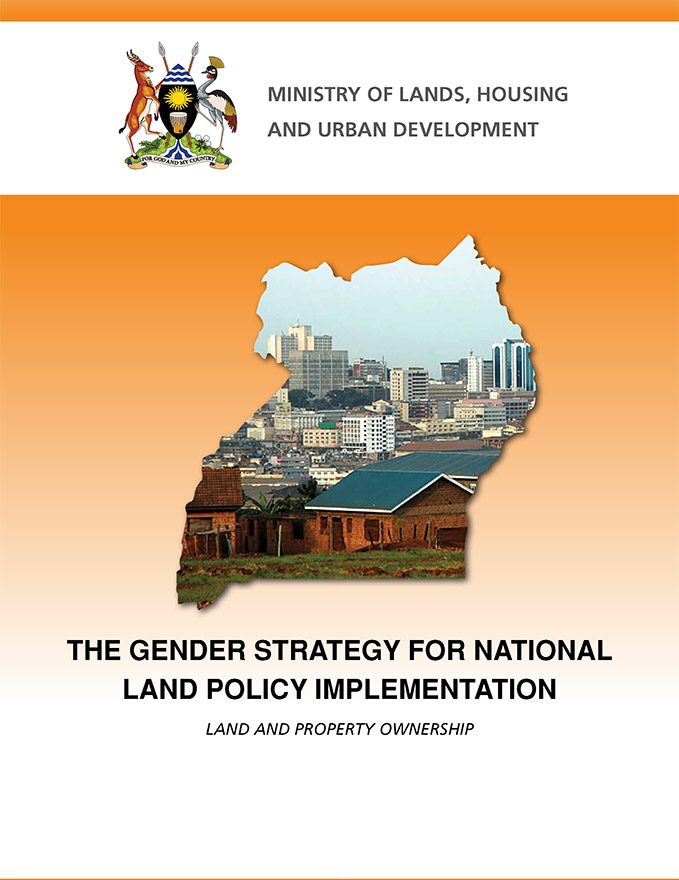 The Government of Uganda launches the Gender Strategy for National Land Policy Implementation during the 46th Session of the Committee on World Food Security (CFS) currently taking place in Rome, Italy. The Head of National Land Policy Implementation Secretariat in the Ministry of Lands, Housing and Urban Development, Ms. Naome Kabanda, will officially present the Strategy this afternoon.

This is a huge accomplishment for Uganda, one of the main food baskets in East Africa, where land is the major source of livelihoods, and agriculture is the backbone of the economy. Women’s rights to access, use and control over land and other property are limited in Uganda, mostly due to traditional cultures and a patriarchal society that still poses a great obstacle. Security of tenure for millions of women remains tenuous and many women tell a similar tale; they use the land to produce food, making up approximately 75 per cent of the labour force in agriculture yet controlling less than 20% of the output. This glaring gap between policy and legal text on one hand and the reality of implementation on the ground on the other is what triggered the development of the Gender Strategy.

The Global Land Tool Network (GLTN), facilitated by UN-Habitat, supported the development of the strategy under a broader support to the implementation of the National Land Policy which came into force in 2013. The Gender Strategy will ensure that all land rights and other gender related reforms are included in programme design, planning, budgeting and implementation.

The GLTN congratulates the Government of Uganda, the Ministry of Lands, Housing and Urban Development, GLTN Partners and UN-Habitat for this enormous achievement. It is indeed a huge step towards the promotion and protection of women’s secure rights and access to land.