It is with great sadness and shock that we share with you the news that Ambassador Brenda Muntemba, High Commissioner for Zambia in Kenya and GLTN Steering Committee member, has passed away.

Before her appointment by H. E President Edgar Lungu to serve as Zambia’s High Commissioner to Kenya and Permanent Representative to the United Nations Office in Nairobi, she served as the Police Commissioner in the Zambia Police Service in 2011. She was also a renowned author, having released four motivational titles; Off Duty, Secrets Unveiled, In Retrospect, and The Architect.

Over the last four years, Amb. Muntemba has been a champion of GLTN’s work, serving as the Chair of GLTN’s former International Advisory Board. She was instrumental in raising the profile of GLTN amongst the Committee of Permanent Representatives (CPR), and in her home country Zambia where she supported advocacy of GLTN tools in her home area of Chamuka Chiefdom.

Recently, she signed on to serve as the Member State Representative in the new GLTN Steering Committee. Throughout her time with GLTN, she was a tireless Champion for women and girl’s access to land and tenure security, a committed advocate for GLTN and our tenure security for all agenda.

Her loss is a devastating blow to the Network. We will fondly remember her spirit and commitment. 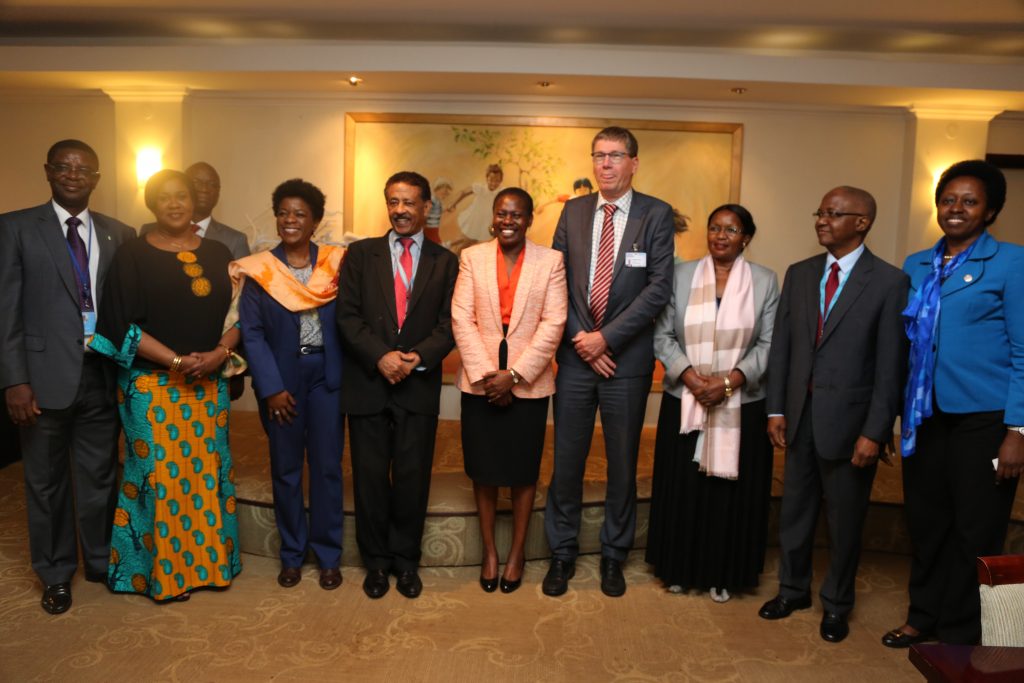 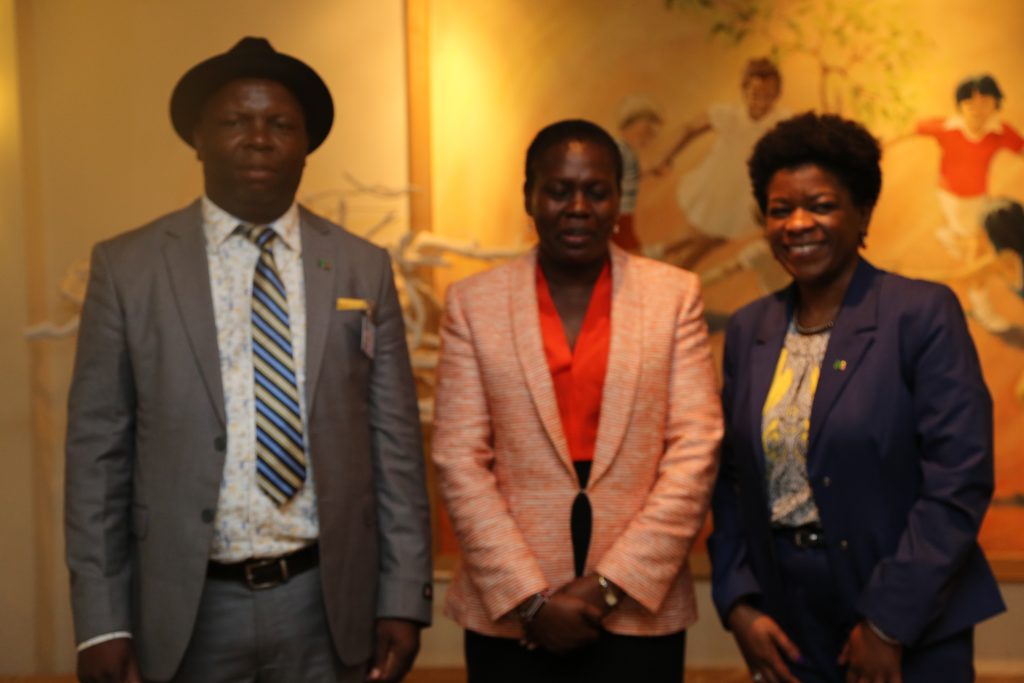 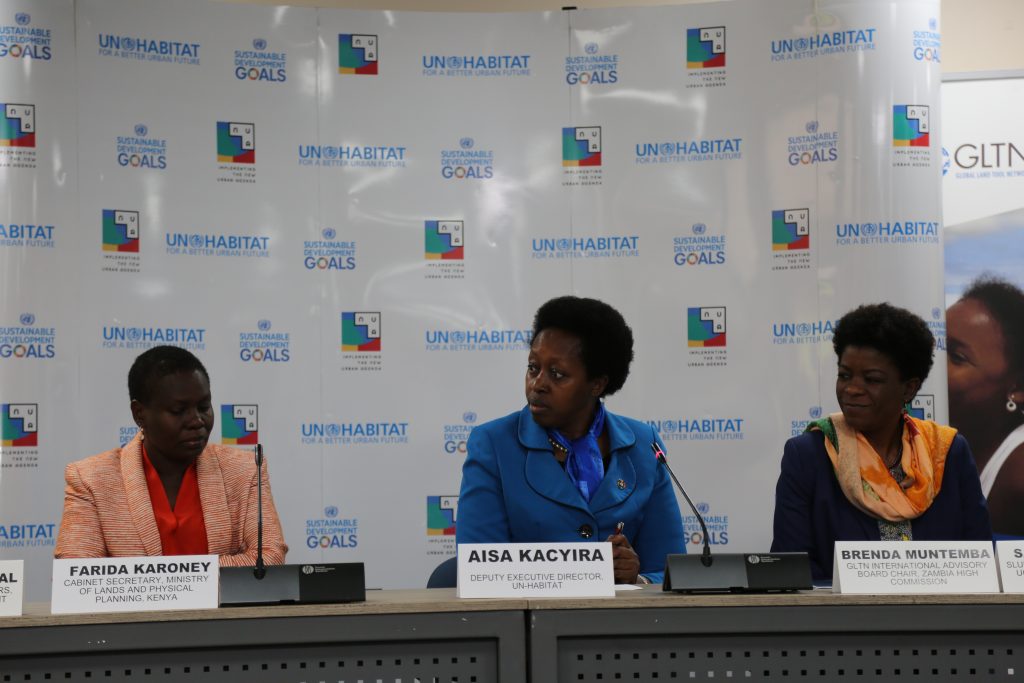 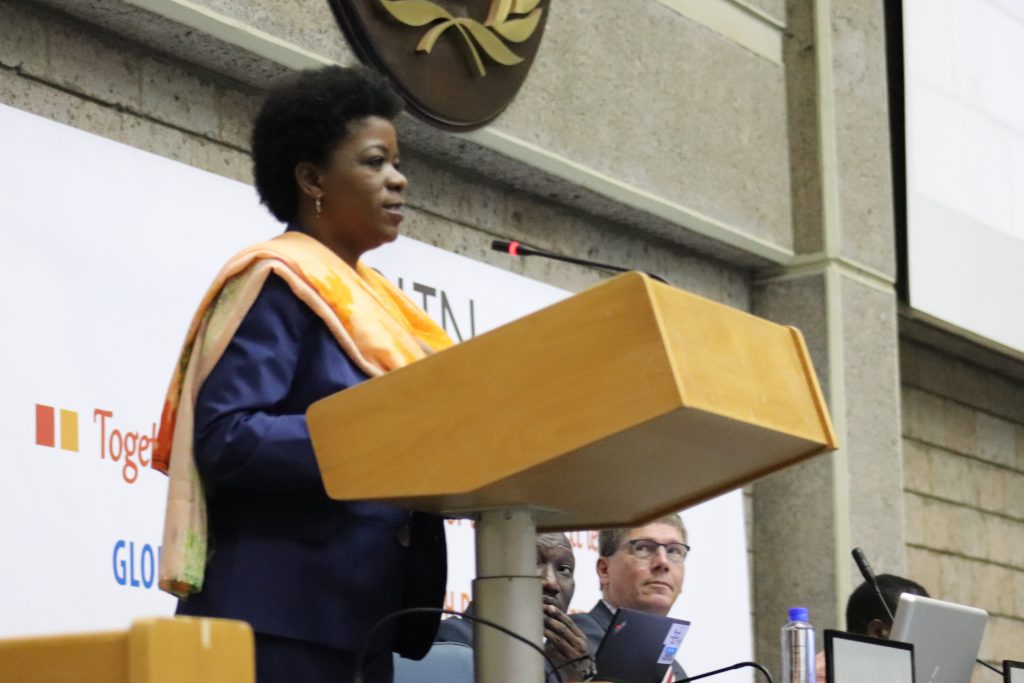 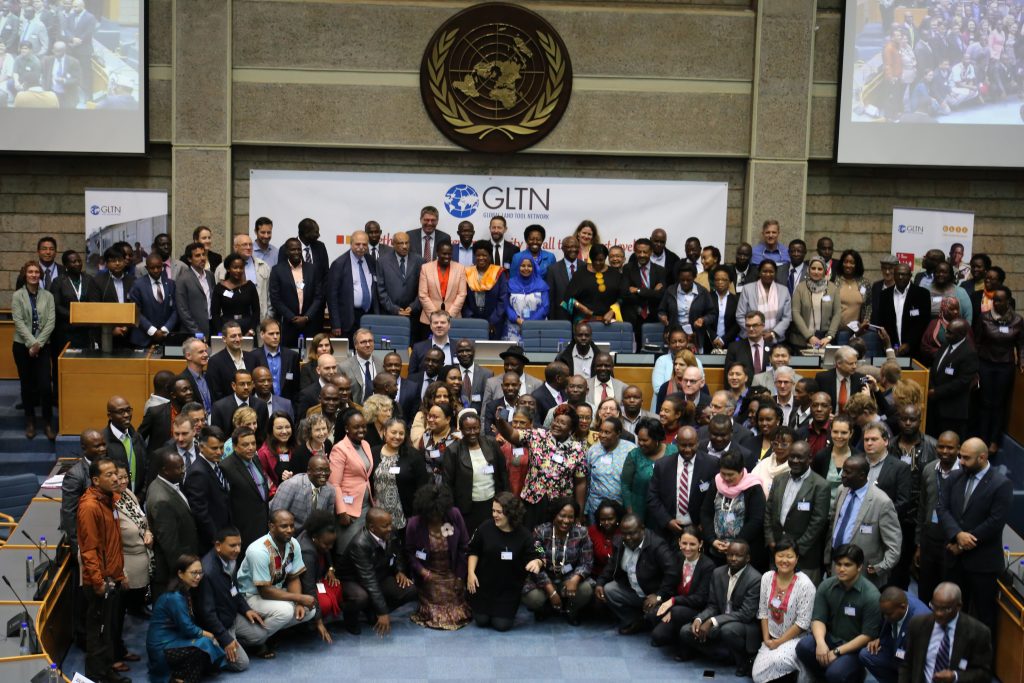 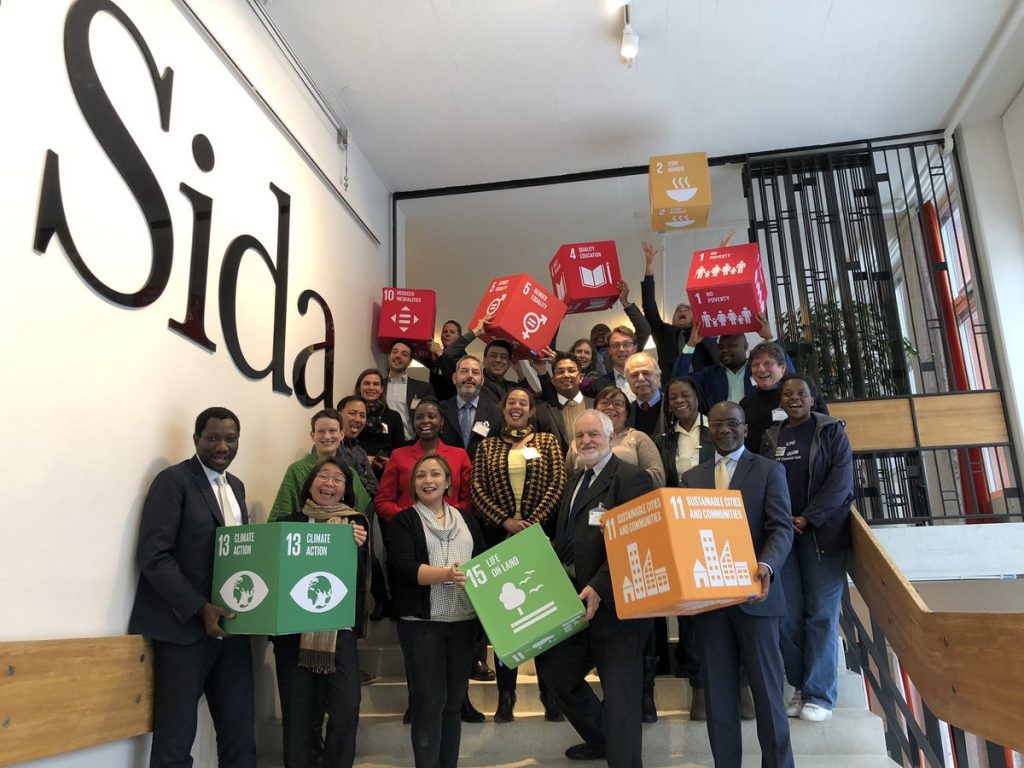 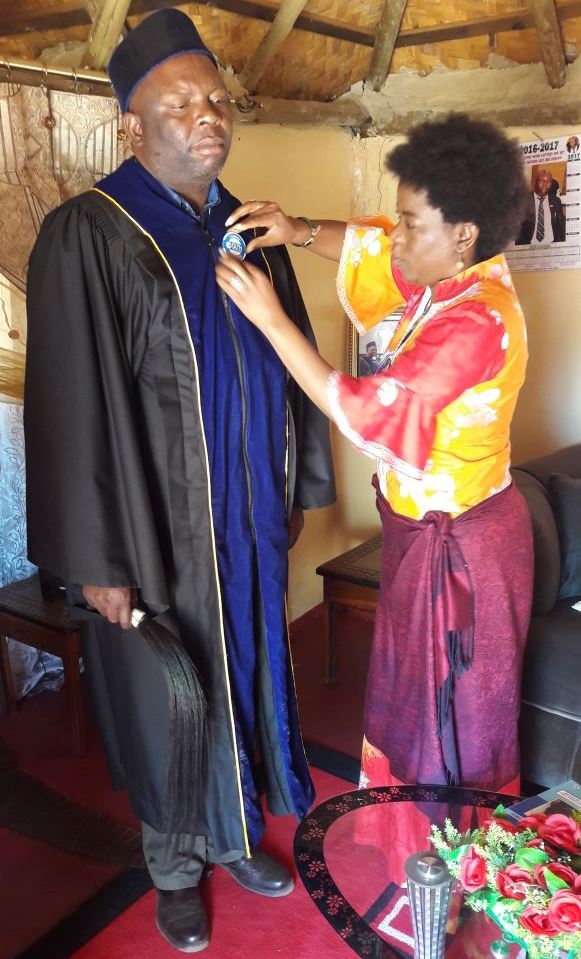 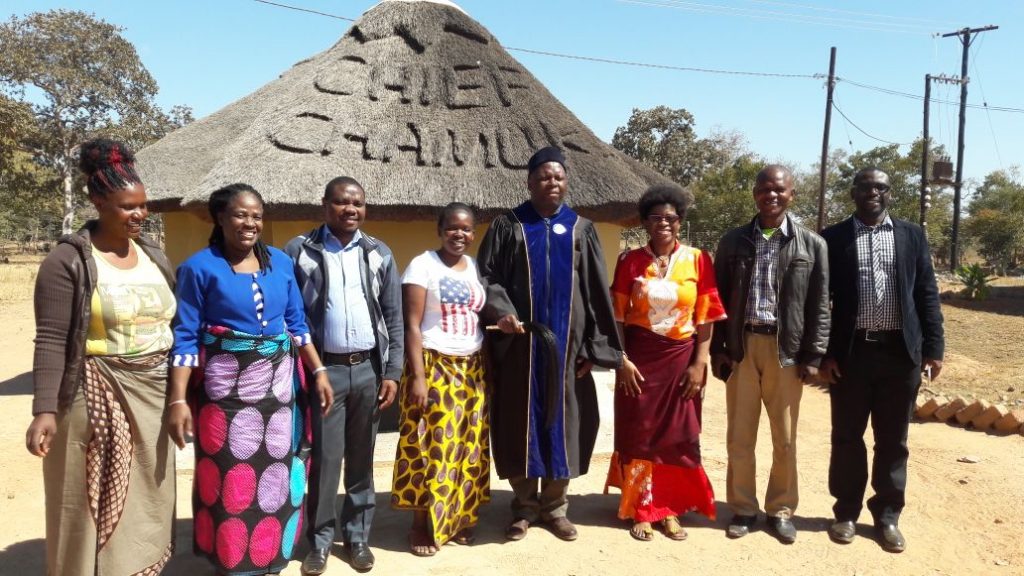 Stand for Her Land: GLTN Partners closing the land rights gap for women
Guidance Note of the Secretary General on “The United Nations and Land and Conflict”: A more coherent engagement of the UN on land to sustain peace