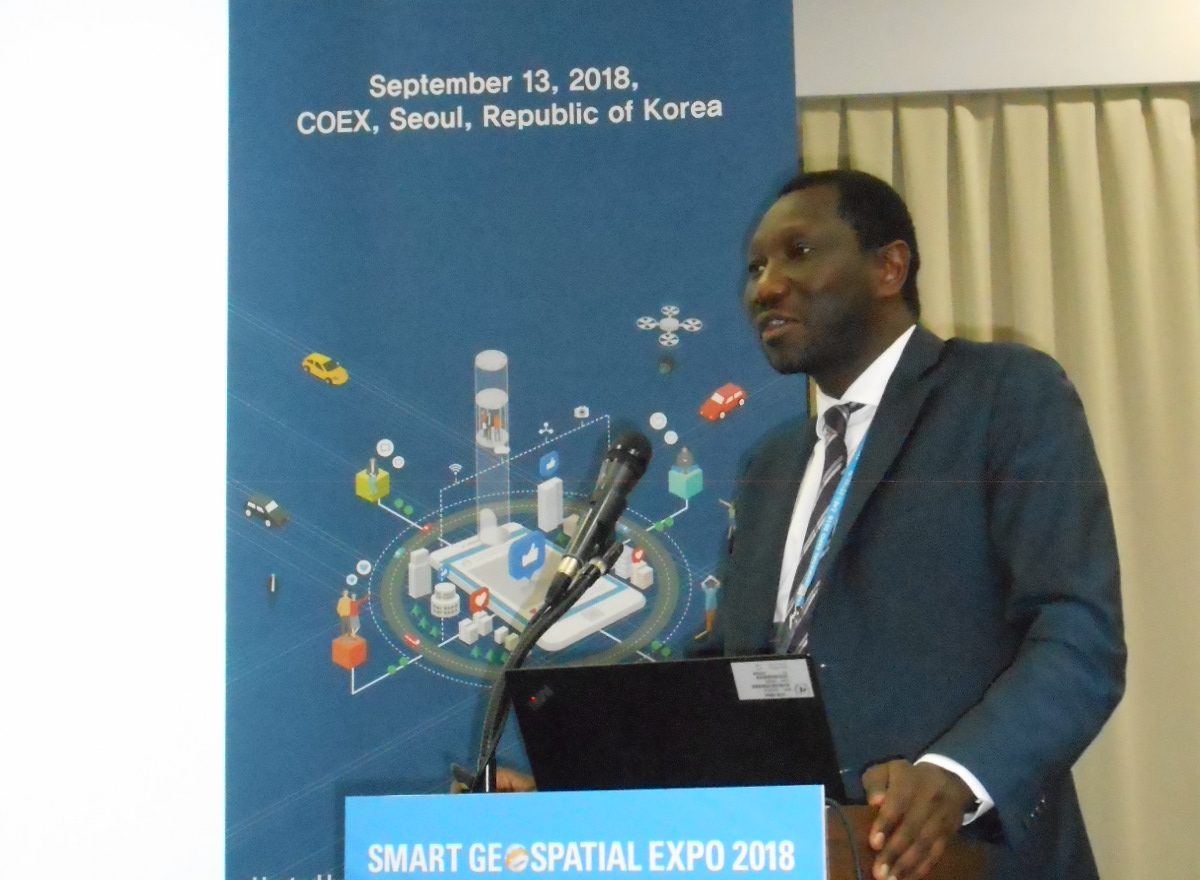 GLTN Participation in the annual Seoul Geospatial Exposition : 12 to 14 of September 2018, Korea 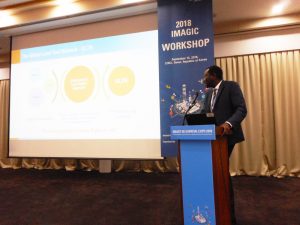 At this year’s Seoul Geospatial Exposition, , was represented by its leader, Mr. Oumar Sylla who was invited by LX Korea, a GLTN partner, to present the importance of partnerships in overcoming global land governance challenges. The annual expo brings together professionals, academicians, financial institutions and players in the geo-spatial industry.

Mr Sylla spoke about the multi-sector collaborative nature of GLTN which operates across all scales. The GLTN model was well received and considered relevant to the SDG targets as well as the New Urban Agenda where partnerships and collective efforts have been recognised as critical.

The session was attended by GLTN partners such as the World Bank, Dutch Kadaster International, Ordnance Survey and LX Korea. During the expo, the GLTN Secretariat also met with the LX Korea delegation led by Man Seung Jo, Vice President of LX Korea and both parties agreed to reinforce cooperation on capacity development on land administration.

GLTN and CLSPI sign MoU to strengthen collaboration on land administration and management
Webinar: The Land Reform Agenda for Kenya