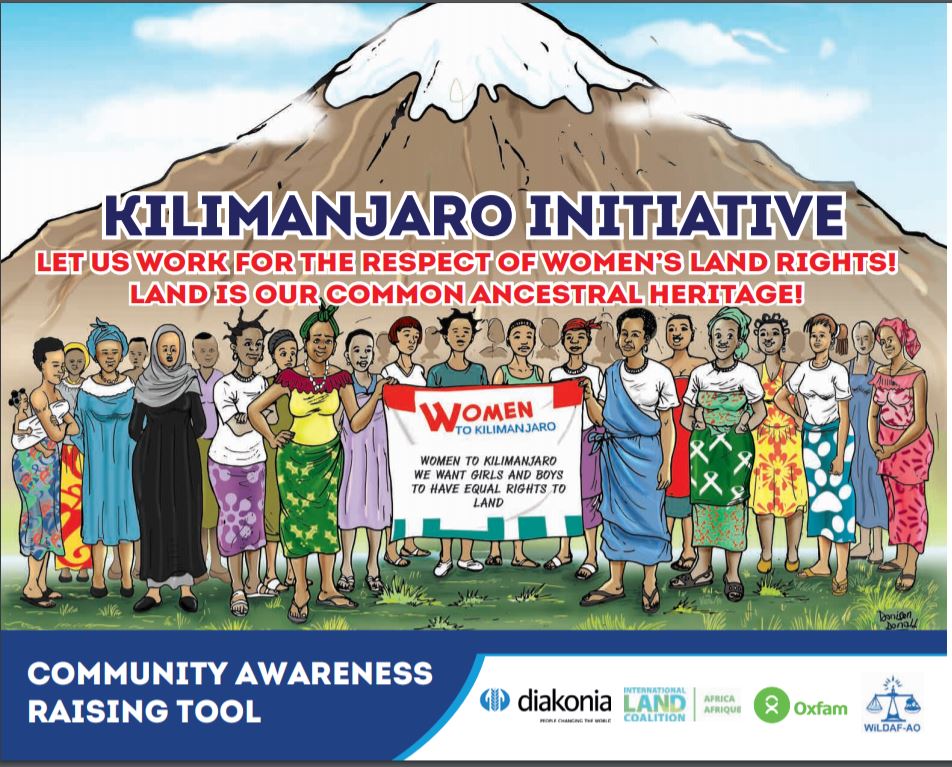 The Kilimanjaro Initiative is a rural women’s mobilization from across Africa towards an iconic moment at the foot of Mt. Kilimanjaro in October 2016. With access to and control over land and natural resources as an entry point, four regional caravans are expected to depart simultaneously from the North, South, East and West, culminating in a mass African rural women’s assembly and a symbolic ascent by a delegation of women. The women planned to proclaim a charter of principles and demands specifically on women’s access to and control over their land.

This image box was developed to support the advocacy work of men and women in our communities on the Kilimanjaro Initiative. The image box includes 15 key messages that trace the roles that rural women can play in improving access to land, through a better knowledge of the Initiative: the demands and recommendations made by rural women and contained in the Charter, including the issue of agricultural investments based on large-scale land acquisition. For each topic, the image box illustrates the situation with one or more images, engages participants in discussion to identify the problem(s), how they arise, what they need to know, and finally presents what needs to be done for a successful resolution of the problems.
It is expected that each organization can integrate this as a tool to support the education of its members. 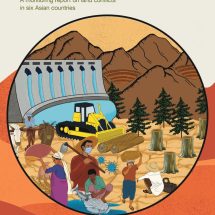 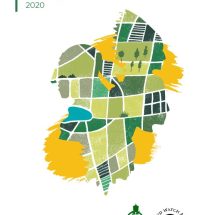 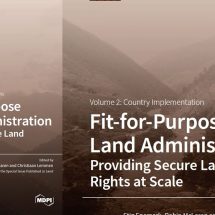