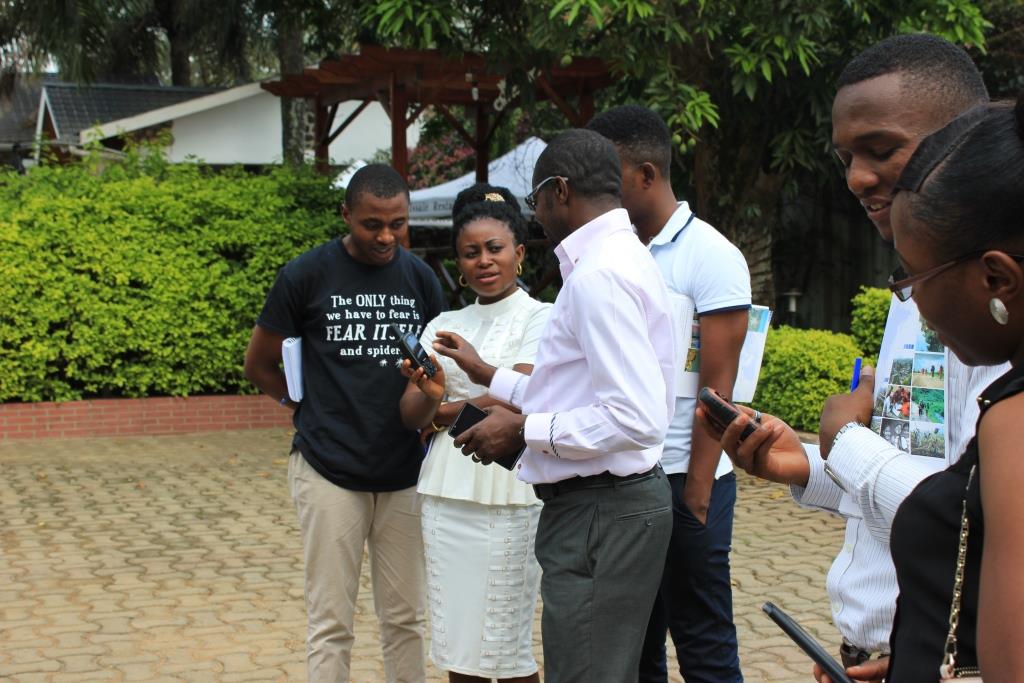 On 4th of February 2017, UN-Habitat/GLTN in partnership with l’Université Chrétienne Bilingue du Congo (UCBC) launched a joint project to support the North Kivu provincial government in formulating and implementing land reform programmes in Beni and the greater Eastern Congo at large, through the use and application of GLTN land tools. The partnership seeks to support land dispute resolution mechanisms, promote advocacy on the land reform initiatives as well as develop the capacity of key land stakeholders including the provincial land administration office.

The inaugural ceremony was well attended by key players involved in land reform including the Permanent Secretary of the Ministry of Land Affairs, coordinator of the DRC National commission of land reform (CONAREF), the Provincial Minister of Land Affairs in North Kivu among other representatives from Kinshasa and North Kivu.

His Excellency, Mr. Carly Nzanzu, the Provincial Minister of Land Affairs in North Kivu, opened the session by calling upon the land administration agents to collaborate with all stakeholders on land, such as the Mayor of Beni Town, the chiefs and the local communities so as to ensure that opportunities for all rights holders are explicitly recognized thus improving land governance.

He also emphasized that communities should be made aware of land issues and their complexity, and that this information should be disseminated through a good land information system. Mr. Léon Ntondo, the Permanent Secretary of the Ministry of Land Affairs, encouraged UCBC to build capacity and provide technical support to DRC land administration offices at provincial level as well as key actors in developing and rolling out sustainable land reform programmes in the country.

This event was followed by a four-day Training of Trainers (ToT) workshop from the 6th February, 2017, on the use and application of STDM. This workshop targeted thirteen (13) participants who would subsequently be deployed to three provinces; North Kivu, South Kivu and Ituri in Eastern DRC to support the setting up of a land information system based on STDM at the land administration office in each province. After the training, participants were requested to share their views on STDM and how they plan to use the knowledge they had acquired during the training. Many expressed positive views and committed themselves to learning more on the tool and process. “The STDM tool offers opportunity for the inclusion of poor people holding land informally in the property rights debate. It shows that everyone’s right to land is important; it can start at the informal level and with time improve towards the formal, with the recognition of these rights by government”, said Mr. Kikuni Kabala Fahdi, a project staff from UCBC.

The partnership draws on UCBC’s experience in land programmes such as the Sharing the Land (STL) Program which aims to address land conflicts by facilitating transparent land tenure practices in Eastern DRC. Its mission is to use research, technology, community engagement, activism and public sector to produce a dynamic and transparent land registration system, sustainable and efficient in North Kivu.