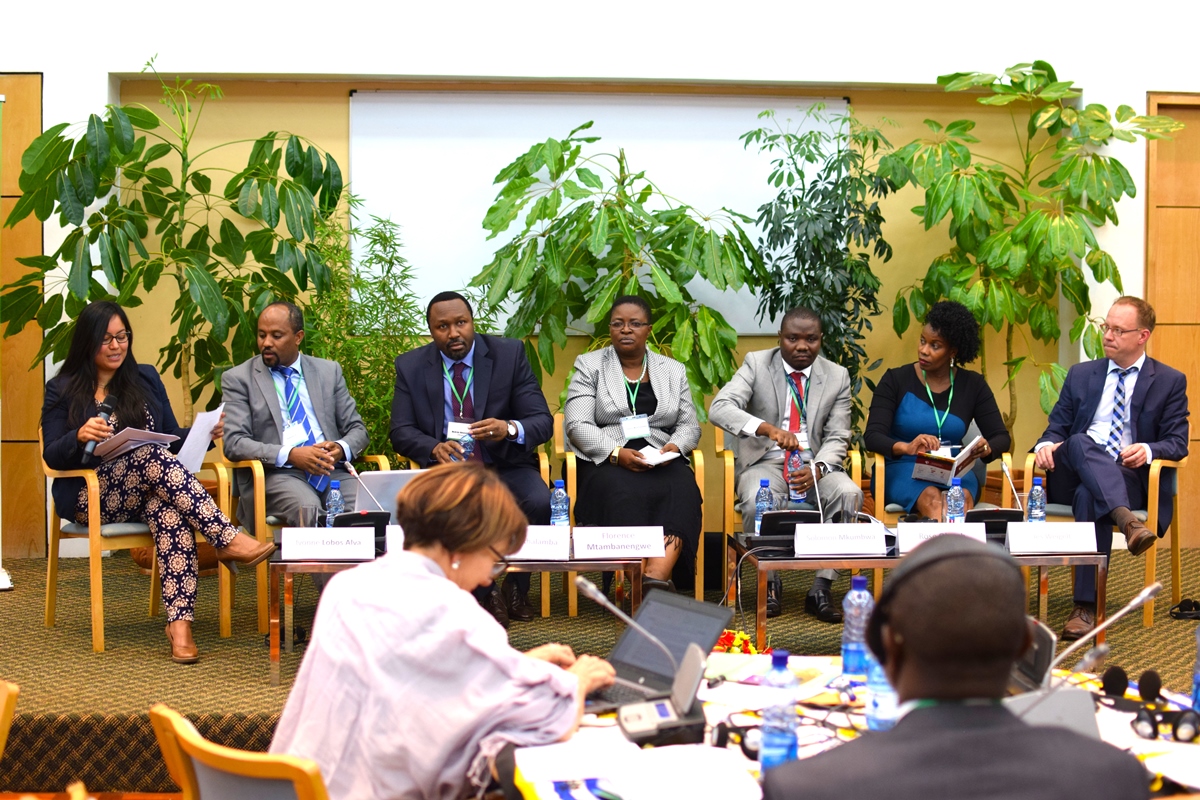 The Global Land Tool Network (GLTN) participated in the inaugural Africa Soil Seminar held at the World Agroforestry Centre (ICRAF) 28-30 November 2016. Co-hosted by the New Partnership for Africa’s Development (NEPAD) and the Agriculture Ministries from Kenya, Ethiopia, Benin and Burkina Faso, the seminar was held in the context of The Global Soil Week, a collective process and a knowledge platform for sustainable soil management and responsible land governance worldwide.

Making GLTN’s contribution at the seminar, Mr. Solomon Mkumbwa underscored the crucial role that land tenure monitoring plays in both the 2030 United Nation’s Agenda for Sustainable Development (SDGs) and the African Union’s Agenda 2063. With both agendas emphasizing inclusion by-“leaving no one behind”, the GLTN recognizes the need for inclusive economic growth that in turn requires equitable participation by the poor and marginalized men and women in generating and benefiting from economic growth.

This effectively requires that governments embark on policy reforms that reduce systematic inequalities regarding human capital development, access to basic infrastructure and services, and access to productive resources such as land, water and forests. A failure to analyse and address the systematic inequalities in land access and tenure, such as gender-based disparities, often renders development investments ineffective.

“A weak land administration service creates ambiguous and insecure tenure that in turn breeds conflicts and disputes over the land which scare off investors and adoption of soil and land improvement investments by farmers and other users; which leads to land degradation, low soil fertility and productivity; which results in poverty of farmers and food insecurity at national and household levels,” stated Mr. Mkumbwa.

In 2012, together with the World Bank and the Millennium Challenge Corporation, GLTN established the Global Land Indicators Initiative (GLII) to develop a set of nationally applicable and globally comparable indicators for tracking land governance. A set of 15 land indicators, that go beyond the provisions of land indicators in the SDGs (for which UN-Habitat and World Bank are custodians of indicator 1.4.2) were developed, to monitor important areas of land governance and land use.