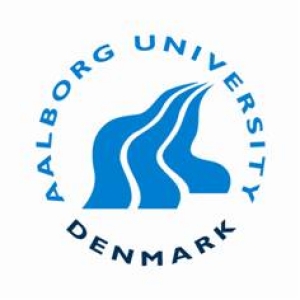 Although AAU is a young university in Denmark with its 40 years of history, the university has some even greater roots such as the Master of Science programme in Surveying and Mapping Programme, which is the oldest education at Aalborg University, originally created in 1768. The Surveying and Mapping programme still exists at Aalborg University and is offered both in Aalborg and at the university’s department in Copenhagen.