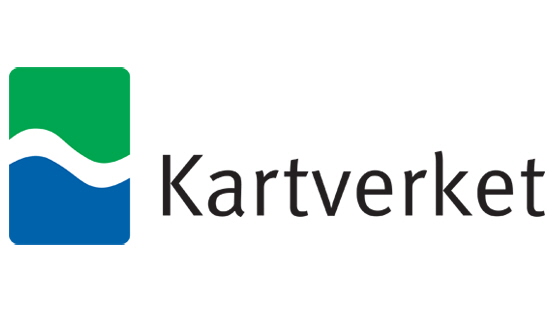 The Norwegian Mapping Authority also plays an important role as the nationwide coordinator of geodata, which involves establishing and coordinating work with the national geographical infrastructure within Norway. This means working closely with municipalities and other public sector suppliers and users of geographical information via Norway Digital. 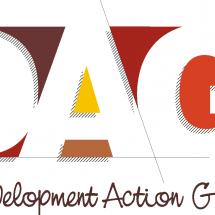