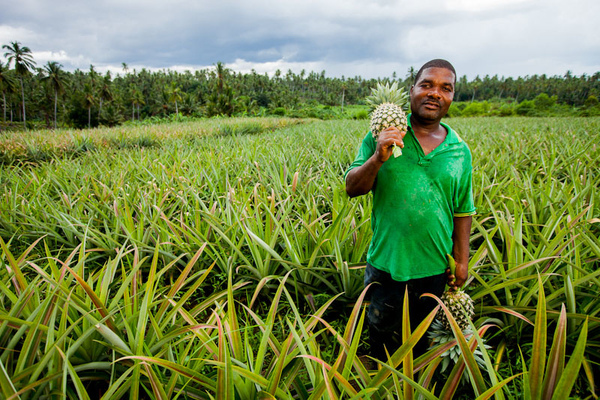 Tanzania may be one of the most progressive countries in Africa when it comes to land administration, but it has not been without its fair share of challenges. The country, just like many of its regional counterparts, is grappling with rapid rates of urbanisation and its effects. Today, more than 80 percent of plots in Dar es Salaam are informal, making this one of the largest such-like settlements in the continent.

A 1999 Land Act created two new forms of titles in urban and peri-urban areas: residential licences (RL) and certificates of right of occupancy (CROs). In an effort to speed up regularisation, the Government launched a pilot program to issue RLs on a large-scale in 2004.  However, the demand for these short-term, non-transferable titles was very low.

The low take-up has been attributed to two main reasons: the perceived low benefit of securing documentation valid for only two years in protecting against eviction and, the high costs associated with obtaining the licences.

These issues may have also been compounded by the gender-bias inherent to residential licences. Land records in the country show that only 20 per cent of the land is registered to women. The fact that the majority of these temporary, non-transferable titles have been issued to the male household heads severely undermines women’s property rights. This, sadly, trickles down to the woman’s decision-making power within the household.

While a number of studies focus on the range of benefits of formalising rights, little attention has been paid to the question of whether poor occupants of informal areas are actually interested and willing to expand resources for more secure property rights. This paper (link to full report attached) examines this key unknown and further divulges whether additional incentives can enhance the gender equity features of land titling programs such as the one currently being implemented in Tanzania. 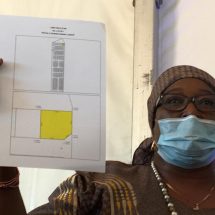 Slum dwellers demonstrate STDM to an international audience
DRC: Land reform is firmly on the agenda